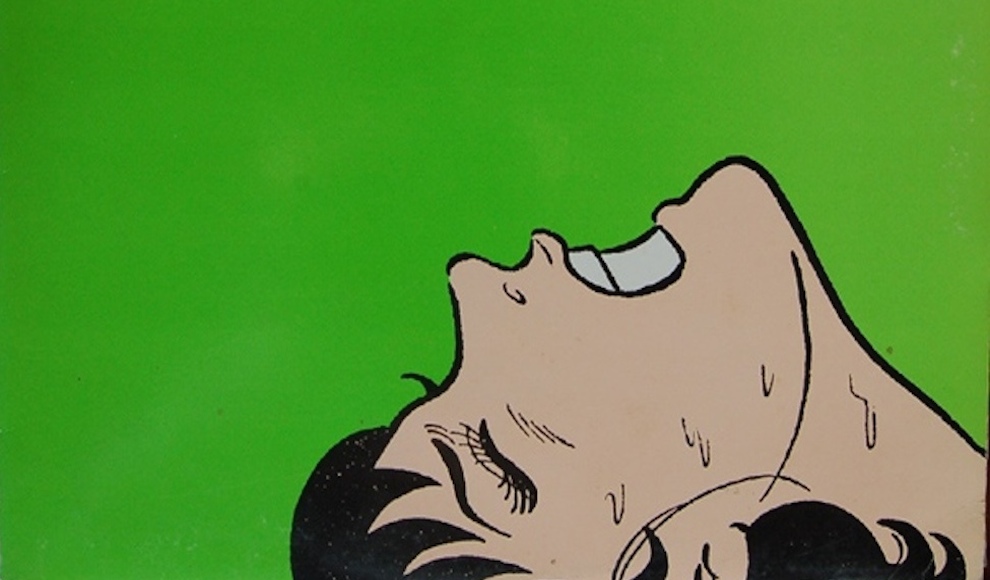 The Indie Top Ten Songs With Profanities In The Title

The Indie Top Ten Songs With Profanities In The Title

“Truth is, I used to think it mattered. I thought that music mattered. But does it bollocks. Not compared to how people matter”.

So speaks the legendary British actor Pete Postlethwaite in the film ‘Brassed Off’. And he is right, of course. But sometimes we need the music to help us make the people matter, or to take our minds off the fact that sometimes it would appear that people do not matter. More importantly, however, the above quote demonstrates possibly the finest use of my favourite swear word ever. It’s even better than that album title by The Sex Pistols.

You, dear contributors, of course have different preferences; for swear words, for song titles, for bands. A quite impressive 51 different suggestions, no less, which makes compiling this Top 10 even trickier. You buggers.

The prize for the most profanities included in the title is awarded to the @mixless – nominated Flux of Pink Indians. If you were that way inclined you could even afford yourself a childish snigger at the fact that the band name itself includes a word that sounds like it might be rude. However, ‘The Fucking Cunts Treat Us Like Pricks’ is a remarkable title that surely everybody can relate to in some shape or form. Unfortunately, the title is not a song in itself so cannot count. Fortunately, ‘Mind Fuckers Fucking Minds’ is a song, and it can be found on that album, here:

2. Julian Cope “All The Blowing Themselves-Up Motherfuckers (Will Realise The Minute They Die They Were Suckers)”

In the current climate of religion-induced violence (and yes, I know it’s been going on for centuries, but at the moment it doesn’t look like it’s about to vanish) it seems appropriate that Julian Cope’s ‘All The Blowing Themselves-Up Motherfuckers (Will Realise The Minute They Die They Were Suckers)’ should be included. Nominated by @051Omski this particular track wins the award for longest title amongst the contenders.

3. Future Of The Left “Robocop 4: Fuck Off Robocop”

The most-nominated song in the list is a seven-way tie, so I am going to take the casting votes and go with the suggestion made by both @lucyandamysdad and @charlie_clown. Future of the Left released a track entitled ‘Robocop 4: Fuck Off Robocop’; quite a brave title, as personally I would have named it Robocop 2, so credit for making it through three films before being reduced to swearing, folks.

4. The Sugarcubes “Fucking In Rhythm And Sorrow”

It often appears to be the case that the use of profanity within a song is for shock purposes. Many of our modern day profanities derive from old English terminology for functional activities. Only two of the suggestions actually used the language within this context. Only one of these makes it into the Top 10, however: step forward @Billychief for the nomination of The Sugarcubes. True enough, many of Einaar’s vocal contributions were sufficient to reduce many a listener to swearing but Bjork’s voice generally wins over. Such is the case with ‘Fucking In Rhythm And Sorrow’ from their debut album.

5. Belle and Sebastian  ‘Fuck This Shit’

However, sometimes the joy of the profanity is the simplicity and ease with which it shocks. When the chosen word is used by a band normally viewed as soft, gentle, twee even, that shock can only be magnified. Take Belle and Sebastian, for example: a band often associated with daydreaming, picking flowers in the park, going for a nice walk in the countryside and so on. I was quite shocked when hearing them complain about the referee giving them “fuck all” in ‘Another Sunny Day’, so you can imagine how far my jaw dropped when they named a song ‘Fuck This Shit’. Thanks @Wimon for reminding us:

The swear word can be used to create offence, to insult, to provoke. However, I reckon it works best when there simply are no other words left in the dictionary to express the unfolding situation. Just picture the scene, as I am sure that – like myself – @BeardedSteven has pictured it: it’s bin night, a grimy, grey London towerblock estate, and the air is heavy with drizzle. Stereolab’s Tim Gane has just sent his singer down four flights of stairs (the lift is broken) to put the last few lettuce leaves into the organic waste bin. As she approaches, Laeitita Sadier sees a gaggle of youths scarper from the bins, and on arriving finds that one of them has only gone and put a plastic bottle into the organic waste bin. Exasperation is an understatement, and ‘You Little Shits’ are the only words she can muster…

The joy of the EIO40 community is that everyone has very different tastes which sometimes overlap, like a massive Venn Diagram. However, those of you with gentler dispositions might choose to approach @mkip_68 with caution, given the number of suggestions offered by this particular member of our community (ie more than anyone else). The best-titled of these nominations is ‘Territorial Pissings’ by little known Seattle band Nirvana. They were tipped for big things at one stage, you know. Maybe their mums took offence at their song titling?

So many vulgarities, so many songs, yet some words are clearly more popular than others. Credit must go to @rojoyblancowizs for finding a song with a profanity in the title that nobody else used. (Or at least chose; what you do in your spare time is none of my business… ). This particular term must have been the bane of folk named similarly to the song’s subject; it has certainly been the bane of supporters of my football team (a Wanderers) and my county (Lancashire). Credit must be also due to finding the most obscure song within those suggested. So obscure in fact that intensive research on the internet failed to locate any record of it.

Notwithstanding that I’m taking @rojoyblancowizs word for it’s existence, because that’s the sort of trusting person I am. However, if anyone out there can enlighten us to Blammo!’s ‘Wanky Wayne’ please point us in the right direction so we can share this with you all.

9. Half Man Half Biscuit “The Bastard Son Of Dean Friedman”

I had the pleasure of attending a Babybird gig in the early part of this decade. Not averse to the odd rant or two, Stephen Jones on this occasion decided to rail against radio networks. Taking umbrage at their complete ignorance of his featuring-Johnny-Depp single ‘Unloveable’, Jones bemoaned the lack of radio play his music was getting because “without radio, you’re fucked”. He then proceeded to announce the next song of the evening, the band’s next single: ‘Bastard’. Nobody suggested that particular song, but another of my favourite bands Half Man Half Biscuit were nominated twice, including ‘The Bastard Son Of Dean Friedman’ as offered by @timh0bbs

Sometimes, however, not even the most vulgar of words suffice to capture the very essence of anger, frustration, exasperation, rage, rebellion and so on. It is at times like these we must scour deep into our souls, flick the pages of our Oxford English Dictionary and pull out the only words left to capture the rawest of emotion. Step forward @Dalliance68, a community member who must have done this several times before, for that surely can be the only reason behind his Pixies nomination ‘Oh My Golly’

So there ends the Everything Indie Over 40 Top 10 songs with profanities in their titles. Thanks to the many, many other community members who offered suggestions for which there was insufficient space. Now go and wash your collective mouths out with soap and water.

After spending the best part of twenty five years trying to write the perfect pop song John Hartley has turned his attention to writing about those who have done a much better job at it. He tweets as @JohnyNocash and gives away his music, generally for free, at brokendownrecords.bandcamp.com 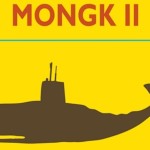 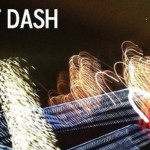