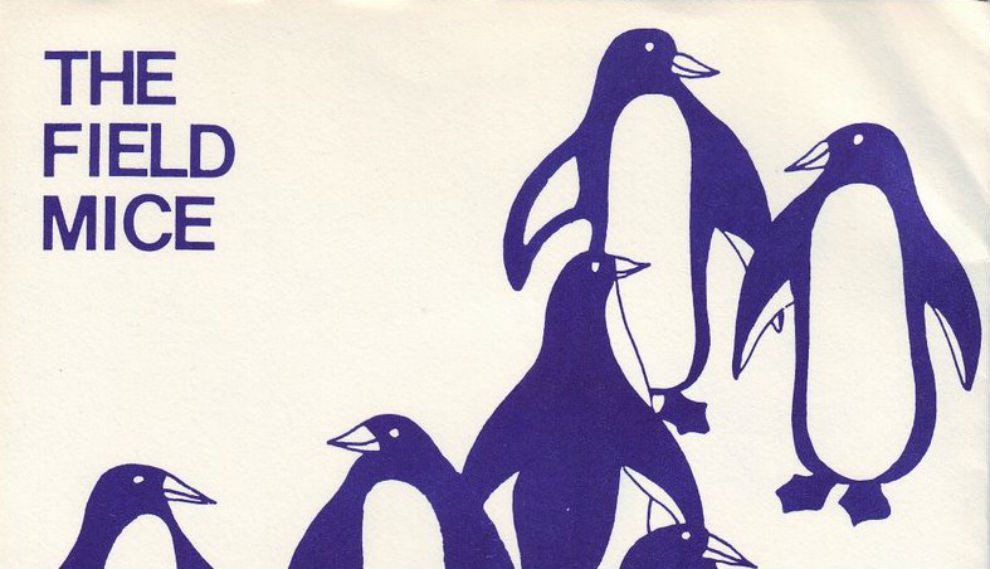 Barney Croker is our mysterious Stig-like reviewer, who will be regularly road testing an indie classic completely virgin to their ears. He gives it straight but without the hate.

In this edition Barney appraises:-

Absolutely no chance this could be mistaken for being from any other time than the post-C86 80s.

It reminds me very much of the Woodentops, but a Woodentops who were unable to utilise a decent producer and/or decent recording studio.

It’s a shame, because there is actually a very pleasant song and some good musicianship lurking beyond that standard production. The bassline is particularly enjoyable, and the backing lead guitar sounds pretty good. The rhythm guitar bursts (reminiscent of Public Image by Public Image Ltd) are somewhat overmixed and too abrasive to suit the actual prettiness of the song.

Lyrically I have no idea! I guess he’s bemoaning a lost love or something! But lyrics are always secondary to me anyway.

At just over 5 minutes, it’s a little bit longer than these sort of songs would normally be, unless it’s a short-change 12″ version that I’ve been listening to. If this is the standard song, then I admire their adventurousness in having a long play-out, which I guess is counter balancing the fact that the song lacks a middle-eight section. It does carry quite well and the chorus chord changes suit the play out, but the muddy production mars the interest that this would normally hold for me. New Order are the masters of the long playout after all!

All in all, I quite like it as a song and I like the idea of the long instrumental playout. But the production quality does stop me from wanting to give it regular listens.

I can well imagine this as being one of those songs that sounds much better live than the studio version.

What indie classic will Barney Croker review next time? 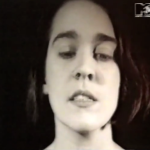 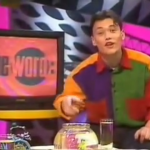 The Indie Top Ten Performances On “The Word”