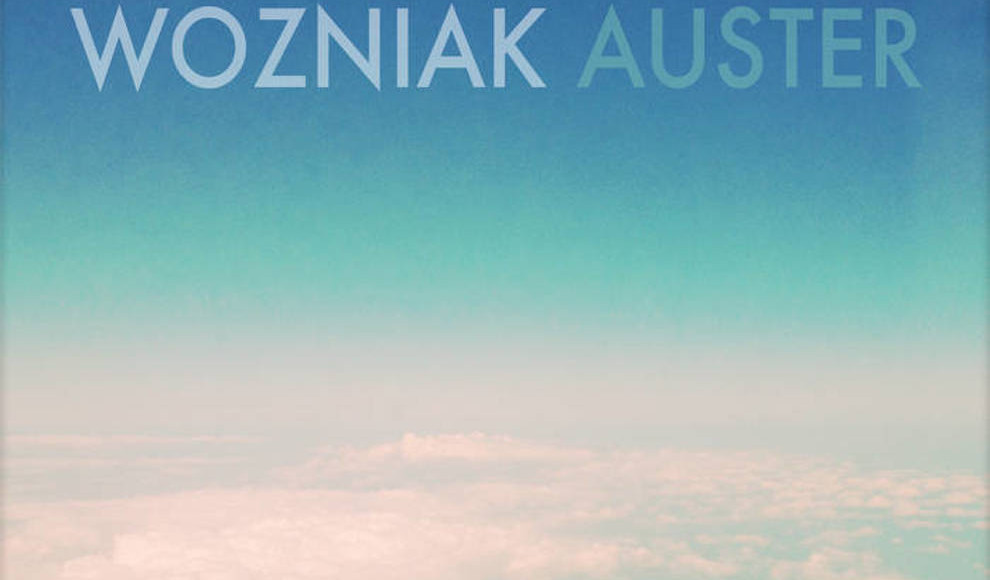 It does seem appropriate that our first “Something New” review should be a release by Wozniak. One of our first Twitter followers was someone connected to the band and so it feels like they have been with us since the beginning and never seem to be far away.  Also, let’s not get started on last year’s Pikes Peak EP. Actually let’s..

When we first heard Paper Hat from Pikes Peak last June we were totally blown away. What an incredible song! We took to Twitter immediately to champion this slice of delight and shared on our Facebook group. Even the middle aged check out lady in Sainsburys during a weekly shop was ordered to listen to it.

It was so refreshing and distinctive. In a way listening to Paper Hat made us realise that we didn’t always have to focus our energies on nostalgia. There was amazing new music being made and that perhaps we should be adding another string to our bow.

But back to the review at hand. Who are Wozniak first of all? They are a 4 piece from Edinburgh described as ‘noisenicks’ in the press release. In an interview we saw on the internet, they explained their name came from Steve Wozniak, the co-founder of Apple Computers. An ideal subject for our Indie Etymology feature on Twitter we think.

The follow up to Pikes Peak is the Auster EP and was released on 29th June on Morningside Young Team Records. The EP consists of four tracks with opener Snow Effect coming in at over 6 mins, so we were expecting an epic straight off. The other 3 tracks have titles that wouldn’t feel out of place on a Spinal Tap produced rock opera (Wings Of Pegasus, Gospel Of Infinity, Hester + Zelda)

After having an initial listen to all 4, the comparisons to Slowdive & Mogwai are obvious and not just in the sound. Of the 4 tracks the first one, Snow Effect, is the only track with vocals, albeit unintelligible, so a kind of microcosm of Come On Die Young really.

Thankfully Snow Effect really does deliver an epic of 1991 shoegaze proportions. Is that a slightly deeper Rachel Goswell we can hear? It’s a slow tempo affair throughout with cracking chord progressions, overdistorted bass and undermixed drums that provide a perfect accompaniment to those muddy vocals. The jangly guitar that carries you all the way through is an absolute delight.

The track ends on a long play-out with with some nice drum bursts to keep the momentum up. All in all it’s a wonderful journey of sound from beginning to end. We can’t help think also that the late great Martin Hannett would have made an absolute underground classic of this at the peak of his career.

The second track cranks it up a gear. Whereas Snow Effect may have you gazing southwards in dreamy contemplation, Wings Of Pegasus has you out of your seat with a spring in your step. It’s quickly apparent pretty much from the first chords that this is going to be an enjoyable listen. We were referencing Teenage Fanclub initially and then Swervedriver suddenly kicked in with the breakdown. By the end we had Senseless Things in our head for some reason. Tremendous stuff.

The other 2 tracks feel very Mogwai in their general approach and no less enjoyable in their own way although it was going to be a challenge competing with the first two tracks. We are not familiar with the mechanics of how artists choose the track order, but Wozniak have got this EP spot on. There is something a wee bit Ride Grasshooper about the last track (Hester + Zelda) and the build is wonderful. You can feel the goosebumps arriving at almost the same pace as the song.

In conclusion……Auster EP is an absolute delight.

The EP is available to buy at www.wozniak.bandcamp.com / iTunes/ Amazon.

And £4 on Bandcamp is an absolute steal. Alternatively you can buy a CD bundle with the aforementioned Pikes Peak EP plus one of their excellent fox T Shirts for £15. Paper Hat is worth £15 on its own. Honestly. 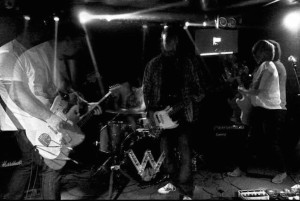 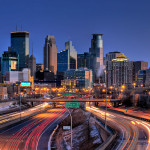 Teenage Fanclub & The Postcard From Minneapolis
Next Story » 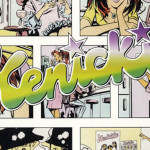