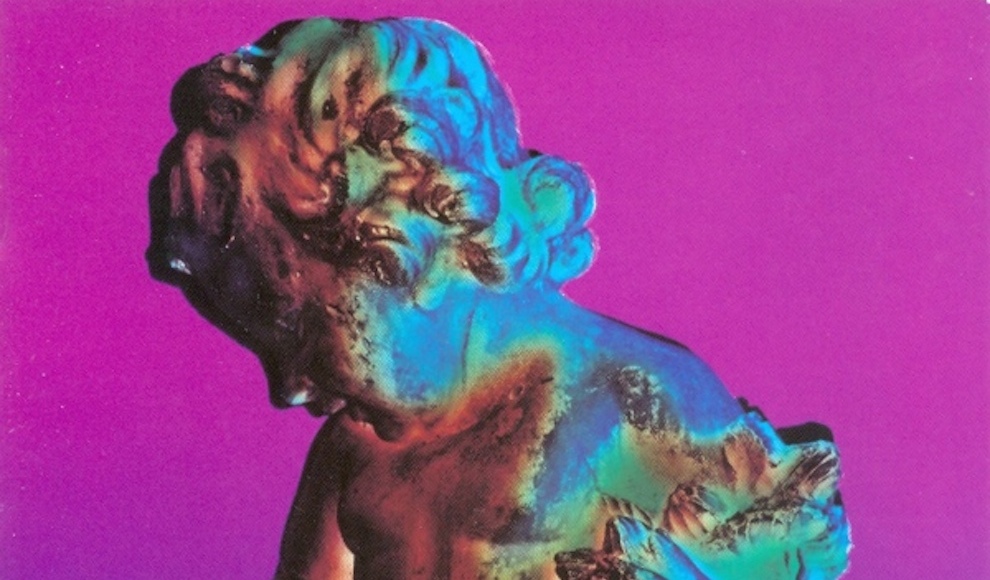 Meet The Community – The Sweet Cheat

In this edition – The Sweet Cheat @thesweetcheat

Whenever we’ve signed up the next victim for our Meet The Community feature, we usually try and write the intro before we’ve taken delivery of their interview answers so as not be influenced by them. Let’s present them only as we have experienced them up to that point and then sit back as their world opens up before us.

For some this is an easier task than others. Our Moleskine page on The Sweet Cheat shows that we 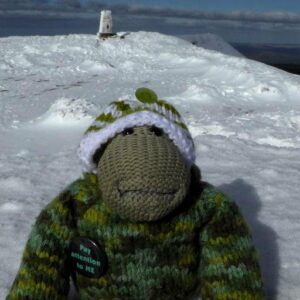 made the following preliminary notes for our intro:-

One look at The Sweet Cheat’s Twitter profile pic, bio and banner will explain why the first three instantly sprung to our mind.  Of course it’s then not such a leap from Stonehenge to Julian Cope if you are aware of his passion outside of music, a passion clearly shared by The Sweet Cheat. You see, not only is The Sweet Cheat a member of The Modern Antiquarian community, he is also by far it’s leading contributor with over 10,000 posts credited. Amazing stuff.

However, it’s The Sweet Cheat’s musical side we are trying to tap into so we’ll leave the archaeophile behind and get to know the audiophile better.

Our first contact with The Sweet Cheat came on the 5th July 2014. We’d just tweeted “Cockney geezer” Matt Johnson’s music video for The The’s “Out Of The Blue (Into The Fire)” and there he suddenly appeared with “Never seen the video for this before. Classic” in response. And so it began.

Not sure that The Sweet Cheat has ever been far away from our world since that day. Sharing music, sharing photos, sharing memories with us and the community as a whole and week in week out. We look upon a comment or interaction from The Sweet Cheat as a form of validation. If they were awarding indie Kitemarks, The Sweet Cheat would be at the head of the queue.

It is the 11th January 2015 that is tattooed in our consciousness and when we probably really bonded with The Sweet Cheat. As guest judge on our #30yearsofindiealbums interactive feature, The Sweet Cheat presided over that not insignificant year in indie history, 1992. The strain of running a daily event was beginning to take it’s toll on us by that point and when 1992 came out of the hat we knew a safe pair of hands was essential if we were going to make it to Day 12. The Sweet Cheat didn’t let us down on that balmy and intense winter Sunday. He took the strain, soaked up the pressure and even managed to ensure maximum respect all round by declaring PJ Harvey’s “Dry” as the winner that day.

The fact of the matter is that The Sweet Cheat has become an integral part of the EIO40 community and for that we are forever grateful. Long may our interactions continue.

As for Gedge’s Mini? You’ll have to read on for that…so without further ado let’s meet The Sweet Cheat

A little village in Herefordshire. No venues, no record shops. But it did gain a small footnote in indie history when (a) John Peel made the draw to win the Wedding Present’s mini live on Wonderful Radio 1 and (b) Mr Gedge delivered the mini to the village.

I don’t think it was any one thing but a gradual awareness of what I liked, which came to a head around 1988/89 when I was 15 or so. My Dad was a big music lover so there was always music on at home. My early musical loves were The Beatles and Simon & Garfunkel, then when I was old enough to buy my own music Madness featured heavily.

I used to listen to the Top 40 on a Sunday evening and I was drawn to some less mainstream entries. I remember The The (“Heartland”) and Julian Cope (“Eve’s Volcano”) making an impression without me going as far as buying the records.

I also had a bit of a rock phase when I was about 12 or 13, off the back of which I got into stuff like Sisters of Mercy. The Floodland album was a big favourite. But actually I’ve always liked pop songs so I was probably spending most of the time listening to Madness, the Pet Shop Boys and the second Frankie Goes To Hollywood album.

I think 1988 was probably the first year when I really paid attention to what you might call indie music. Morrissey and New Order got my attention then, and I had a couple of friends who widened my listening. One got into The Wonder Stuff when they first appeared and the other lent me Seventeen Seconds by The Cure and played me Cardiacs, which blew my mind a bit. So there was a bunch of stuff that all seemed to coincide around that time.

Probably “Everyday Is Like Sunday”, although it wasn’t on an independent label. The Smiths passed me by during their lifetime, but Viva Hate made a big impression. I also owe that record for my love of the Durutti Column.

In Hereford there was Our Price and Woolworths (and John Menzies for tapes), but the best shop there was an independent called Hedgehog. It sold a mixture of new and second hand stuff. If we were feeling flush though, me and my mates would get the bus to Birmingham, which took about 2 and half hours – it was really exciting to go to HMV on New Street and buy New Order 12” singles (Factory kept the back catalogue available) and Tempest was brilliant as well, you could get stuff like Big Black which would have been impossible to find in Hereford.

NME, every week from 1989 (2000AD before that!). Occasionally Sounds but I was always pretty sniffy about Melody Maker. By the early 90s I was buying Select which sometimes did brilliant cover-mount cassettes, there was a Factory one which got my interest pretty early in Select’s lifespan. Britpop kind of killed it though.

We had a teacher at school who was into alternative stuff and he arranged for us to go to Newport to see The Mission in 1990, so that would have been the first proper one (apart from local bands). Support was Power Of Dreams. He also arranged a school trip to The Great British Music weekend at Wembley, which had Billy Bragg, Carter USM, Ride, New Model Army, Jesus Jones, The Wedding Present and The Cure as headliners, which was pretty brilliant.

The first time I saw Cardiacs, at the Duchess of York in Leeds in 1995. I’d been a big fan since their first proper album but never got to see them. Then they announced a tour to promote their albums being released on CD, I think they were getting some exposure as well because they were going to support Blur at Mile End later that year. I was really excited beforehand, I went on my own because no-one I knew like them. The Duchess was a relatively small venue with a low stage, so plenty of opportunity to get up close.

Anyway, they played a blistering gig, really theatrical as well. I remember them having water pistols and waving little flags, like the kind you put on sandcastles probably. There was a quiz at one point, where the audience had to guess what colour poo Jim the bassist had done – I think the answer was black. For an encore they were joined onstage by the support band Sidi Bou Said (who did a nice line in sounding like Throwing Muses playing Cardiacs) for “Big Ship”. Absolutely brilliant.

The first two are easy: Joy Division’s Unknown Pleasures and New Order’s Technique. A third is harder because I’d probably want a bit of variety. For today I’ll take Reading, Writing & Arithmetic by The Sundays.

I get ridiculously shy and hopeless when I meet anyone famous. I’ve talked to David Gedge a couple of times and accosted Vini Reilly over a hotel breakfast table but I don’t really know what to say. Maybe I’d pick Steve & Gillian Morris because they always seem nice in interviews.

“Dream Attack” by New Order. The opening verse says it all really:
“Nothing in this world can touch the music that I heard/When I woke up this morning/It put the sun into my life, cut my heartbeat with a knife/It was like no other morning”

A huge thank you to The Sweet Cheat for taking part. Hope you enjoyed this insight into his indie-ness. 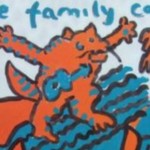 Meet The Community – bodlingboy
Next Story » 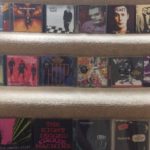