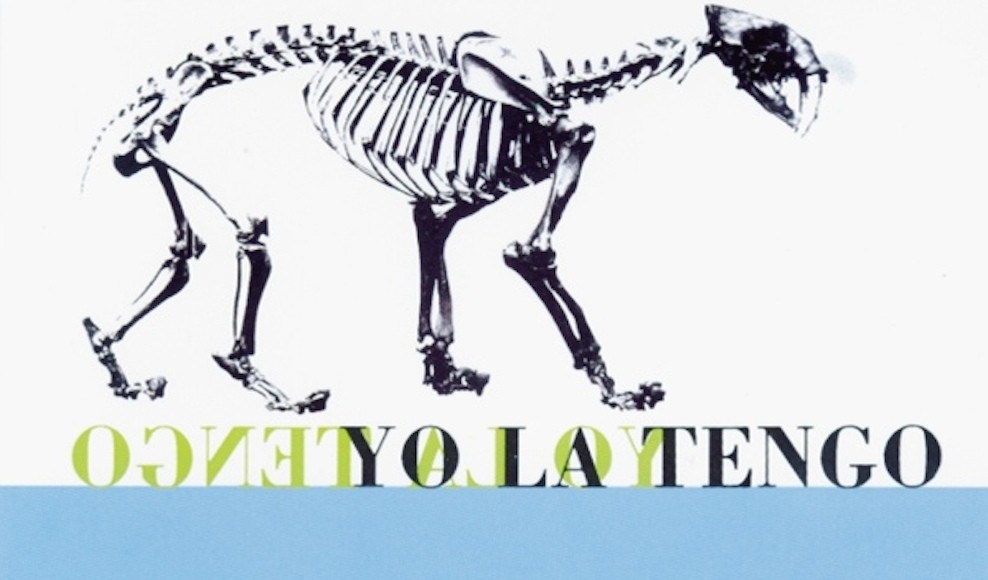 In this issue our resident feature curator John Hartley is Hoboken, New Jersey bound as he assesses the first offering from Yo La Tengo.

I first came across Yo La Tengo way back in the mid 1990s; until now I had no idea they had already been going for a decade at that point. My first encounter was at The Boardwalk in Manchester, as the support to Stereolab. Tim Gane stood next to me for the duration of their set. He’s not as tall as he looks on stage, but he grins and bounces the same.

At the time I thought Yo La Tengo were ok, but nothing to write home about. I could see why they supported Stereolab, and couldn’t imagine them going much further. It shows what I know; two decades on from then and they are still releasing records, despite having nearly as many bass guitarists as The Fall in their time.

Debut album ‘Ride The Tiger’ was released in 1986, and it opens with ‘The Cone Of Silence’, a very good stab at a perfect three-minute pop song. Reminscent of The Go-Betweens, the track fits in with the guitar bands that would ultimately become lumped together as C86 bands.

The difference here however is that the song brims with a confidence and boldness often lacking in contemporary tracks from this side of the Atlantic. Upbeat, bouncy with crisply chorused guitars and a lyrical melody to match, ‘The Cone Of Silence’ is a great album opener and sounds as fresh today as I imagine it must have back when I was still listening to Nik Kershaw… 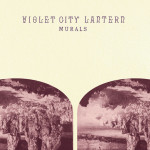 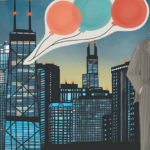