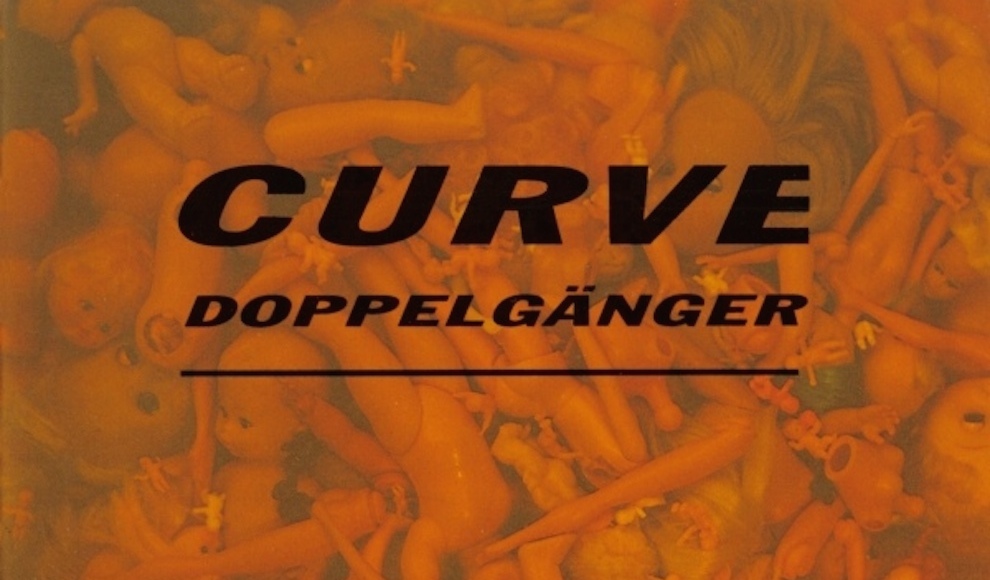 In this issue our resident feature curator John Hartley will be putting on his horror head in order to assess Curve’s debut opener. Will it be a fait accompli?

In what would become typical fashion, I was put off Curve by the NME, Melody Maker and the music press in general before I had ever even really given them a chance. Nowadays I can put this down to my youthful naivety that journalists reported what they found rather than creating an idea they could then perpetuate into a self-fulfilling prophecy. You see, in 1990 four quite shy lads with a phobia of barbers had formed a band, and when they played their rather fine songs they looked down rather than staring the audience in the eye. The ‘Shoegazing’ genre was thus born, and into it thrown any number of similarly styled bands. I assumed it was just a case of bandwagon-jumping by musicians in search of a quick rise to fame; these days I realise it was just a lazy way for journalists to lump a load of different bands into one easy category.

As a consequence, much as I loved RIDE I had little time for the likes of Slowdive, Chapterhouse, Lush and so on; all bands with their own influences, their own style and sound, yet all categorized the same. On the periphery of this genre could be found Curve, whose debut album ‘Doppelgänger’ found its way onto the record shelves in 1992. Does the album opener ‘Already Yours’ stand the test of time? I’ve never heard it, so here goes…

On first listen it is easy to pick out both influencers and influencees; certainly lines of melody from Garbage’s ‘Stupid Girl’ and Frente’s ‘What’s Come Over Me’ spring to mind, whilst Curve themselves sound more like The Cocteau Twins than RIDE. Toni Halliday has a strong voice which harmonises delicately over the wall of guitars and backing vocals provided by Dean Garcia. The bridge does what a bridge should but frequently fails to do, providing a pleasant detour between the melodiously vocal first half and the largely instrumental second half.

This is a great opening track to a debut album: a bold statement of intent that gives a perfect taste of what would follow. ‘Already Yours’ stands as a perfect illustration of a lesson it took me a long time to learn – judge a band by their music, not by the ‘scene’ into which they are lumped by the music press. The album itself would reach number 11 in the album charts, and paved the way for a career lasting a further four studio albums. 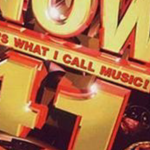 Obstacle 41: Now That’s What I Call Almost
Next Story » 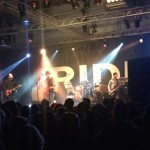