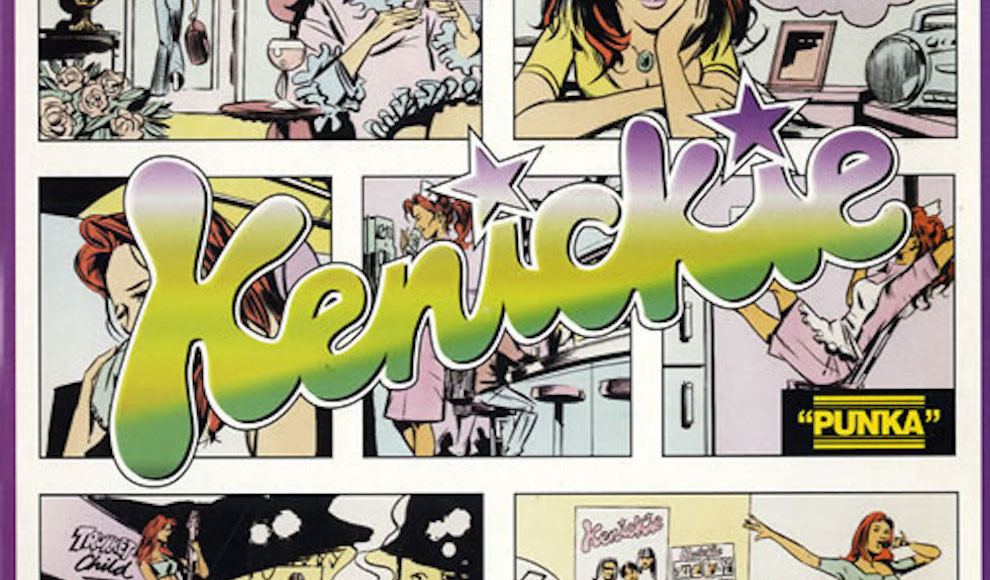 Those of you on Twitter will be more familiar with Tracy as @Perlalaloca and will therefore know she is a regular fixture in our world. She has refereed The IndieOver40 Cup and was also a guest judge for the 30 Years Of Indie Albums feature exercising her duties in both with due diligence and humour (and all whilst looking after a young family). Our HR file on Tracy is marked “reliable”.

If you didn’t know (we do because it’s our job to know) Tracy’s Twitter moniker comes from the Jaime Hernandez Love & Rockets alternative comic book series. We also know that Tracy is a teacher in that real world that exists outside of indie.

I grew up in Tamworth. I didn’t fit in. Once I got threatened for being a tattooed girl who drank pints. Julian Cope ran away as soon as he could. Good advice.

Truthfully, my first love, who leant me his vinyl copies of the Smiths, The Cure, Pixies, The Mission, the Darling Buds and did me mixtapes of The Clash, the Jam, Buzzcocks & The Wonder Stuff, who were new local heroes.

Do we include Depeche Mode as indie? I loved Depeche Mode, Erasure, Pet Shop Boys, Yazoo. I think the first genuinely indie record would have been The Sundays Can’t Be Sure, after catching a bit on The Chart Show’s indie chart and hunted it down for WEEKS after, scouring Birmingham and Tamworth. I don’t think I can describe how that felt, getting my paws on it finally, and playing it over and over and over and over…

Andy’s Records in Aberystwyth. I went to university there in 1989 and remember buying one vinyl LP every couple of months, The Wonder Stuff’s Hup, Carter USM’s 101 Damnations, Kristin Hersh’s Hips & Makers, Belly’s Star. So many important records. My ex got one of the original pressings of Tigermilk by Belle & Sebastian there. Dammit.

Smash Hits! I was a bit in love with Neil Tennant even before he joined the Pet Shop Boys. I still have the clipping where he left and they mocked him, saying he’d soon be back after going “down the dumper”! Then NME and Melody maker (always both. always) and then Select, which I LOVED. All those brilliant massive posters. I once put a personal ad in the back of Select. Crikey, the replies were…interesting…

The early 90s are a bit of a blur *cough-cidernblack-cough* My first gigs were both Erasure, but after that it’s a blur of Carter USM, The Wonder Stuff and Voice of the Beehive, who dedicated a song to me for slapping a bloke who kept heckling them to “Get your t*ts out for the lads”.
.
7) What was your most memorable “indie” gig? And why?

Two stand out. I “met” my now-husband online after posting a music lyrics quiz. He got the most right and then corrected me on a Carter lyric! When we met in person we realised we’d spent the 90s criss-crossing the midlands at the same indie gigs. We got chatting about a Carter gig at the Hummingbird and he said he’d not had a great time because he’d had a broken leg. I remember vividly SMILING at some poor soul at the bar that night because I felt sorry for anyone not able to mosh at a Carter gig! So I smiled at my future husband 10 years before actually meeting him.

The other was my 33rd birthday, Belle & Sebastian at Tokyo’s Shibuya AX, where we got to dance onstage with the band during Dirty Dream #2. Pretty memorable!

ONLY THREE! Evil.
Belly – Star
The Smiths – The Queen is Dead
Pixies – Doolittle

I know someone who’d say Echobelly’s Great Things, but I’d like to say Kenickie’s Punka. If punkas ever do grow up…

A huge thank you to Tracy for taking part. Hope you enjoyed this insight into the indie-ness of Tracy. 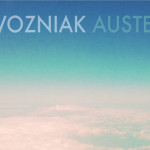 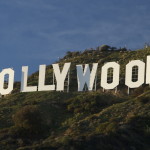